Now’s your chance! Get paid teaching experience and make a difference in the lives of students. Become a GO Fellow today! 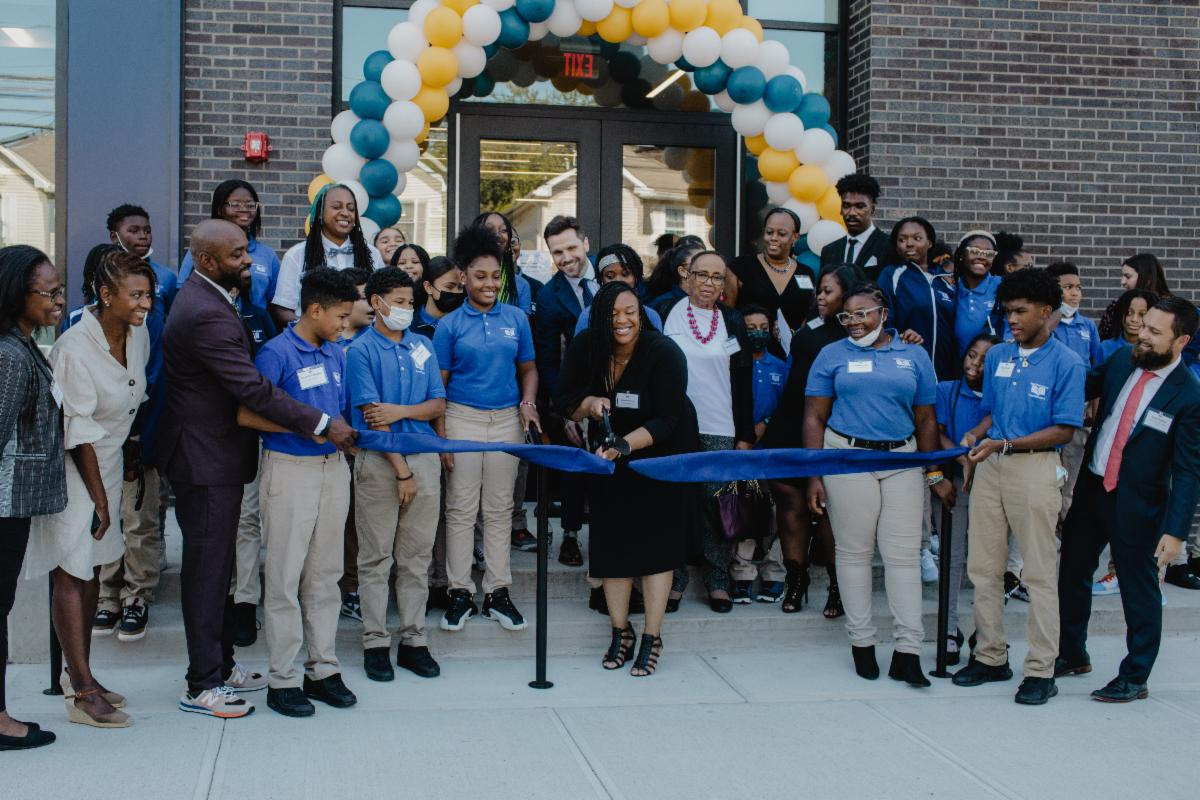 The facility, which will be called the Fairmount Heights Middle School, is completely new construction built from the ground up and is in Newark, New Jersey’s West Ward. Over 200 students are enrolled in the school, which encompasses more than 30,000 square feet, including a gymnasium, and serves grades 5 through 8.

The school’s founding Executive Director, Jared Tailefer, led the festivities which included families, students and civic leaders from across the city. Remarkably, Tailefer is beginning his 12th year at the helm of the group of Great Oaks schools in Newark that now educate over 2,000 students. He began his education career as an AmeriCorps tutor in Boston and now oversees a cadre of more than 60 GO Fellows in Newark.

Board member and emergency room physician Karma Warren (second from left in the photo here) who is also in her 12th year with the school, said that bringing the school to the neighborhood was, “a dream come true.” Dr. Warren, who is an associate professor at Rutgers Medical School, is herself a product of the Newark public schools. 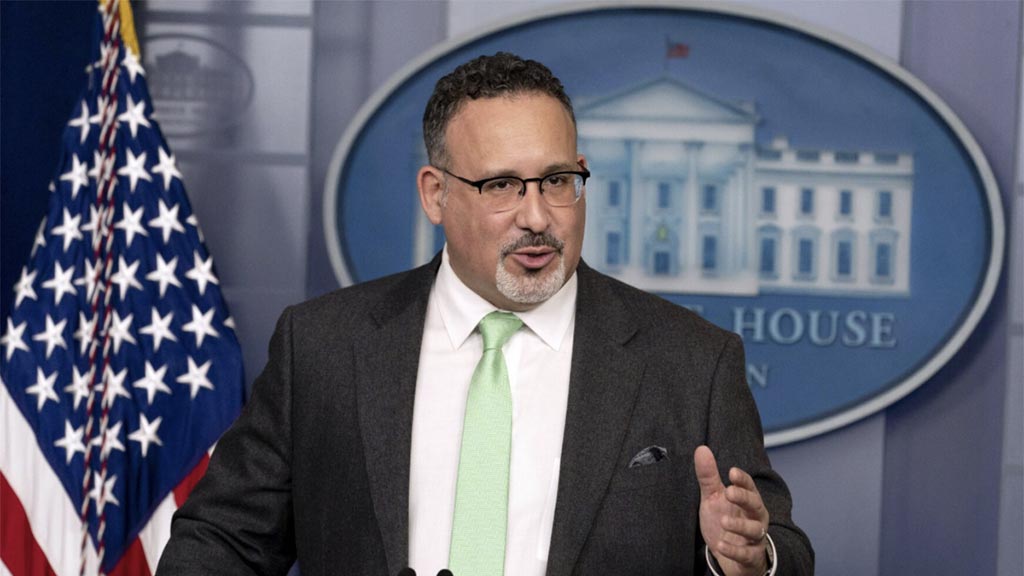 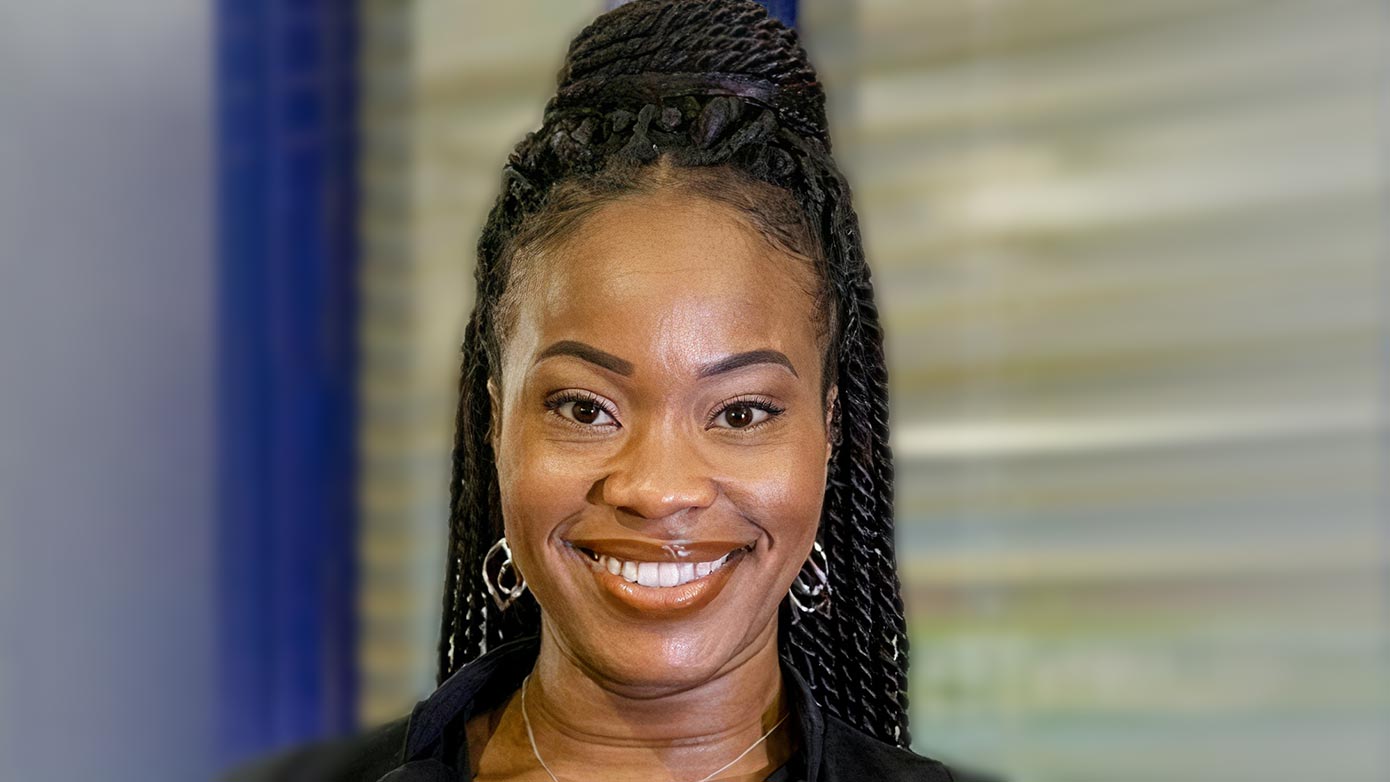 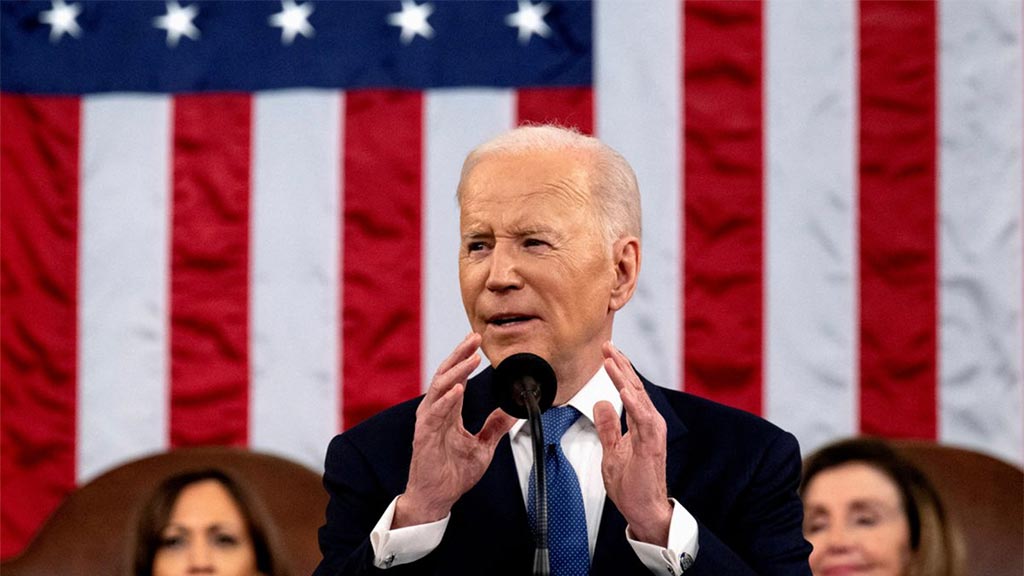 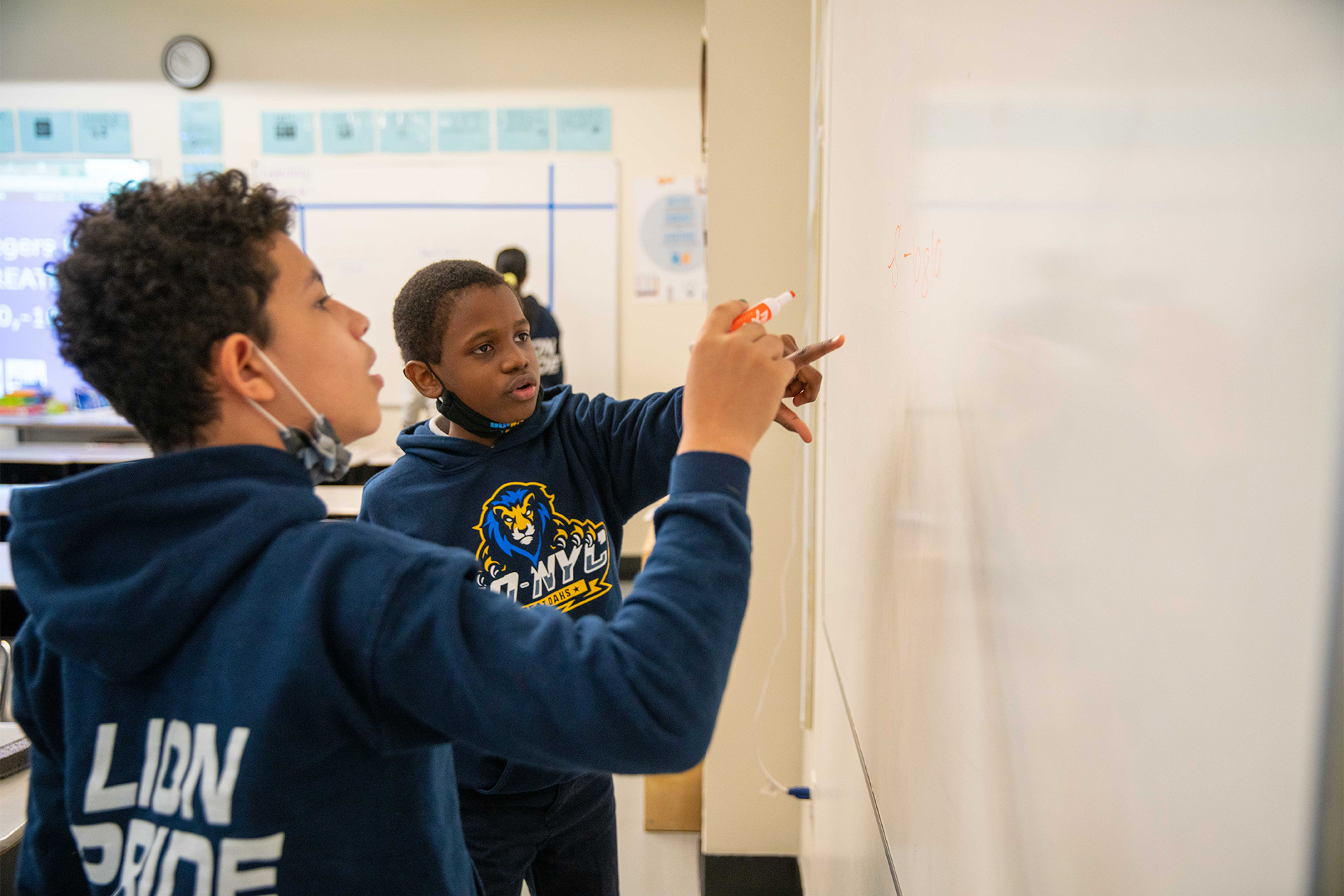 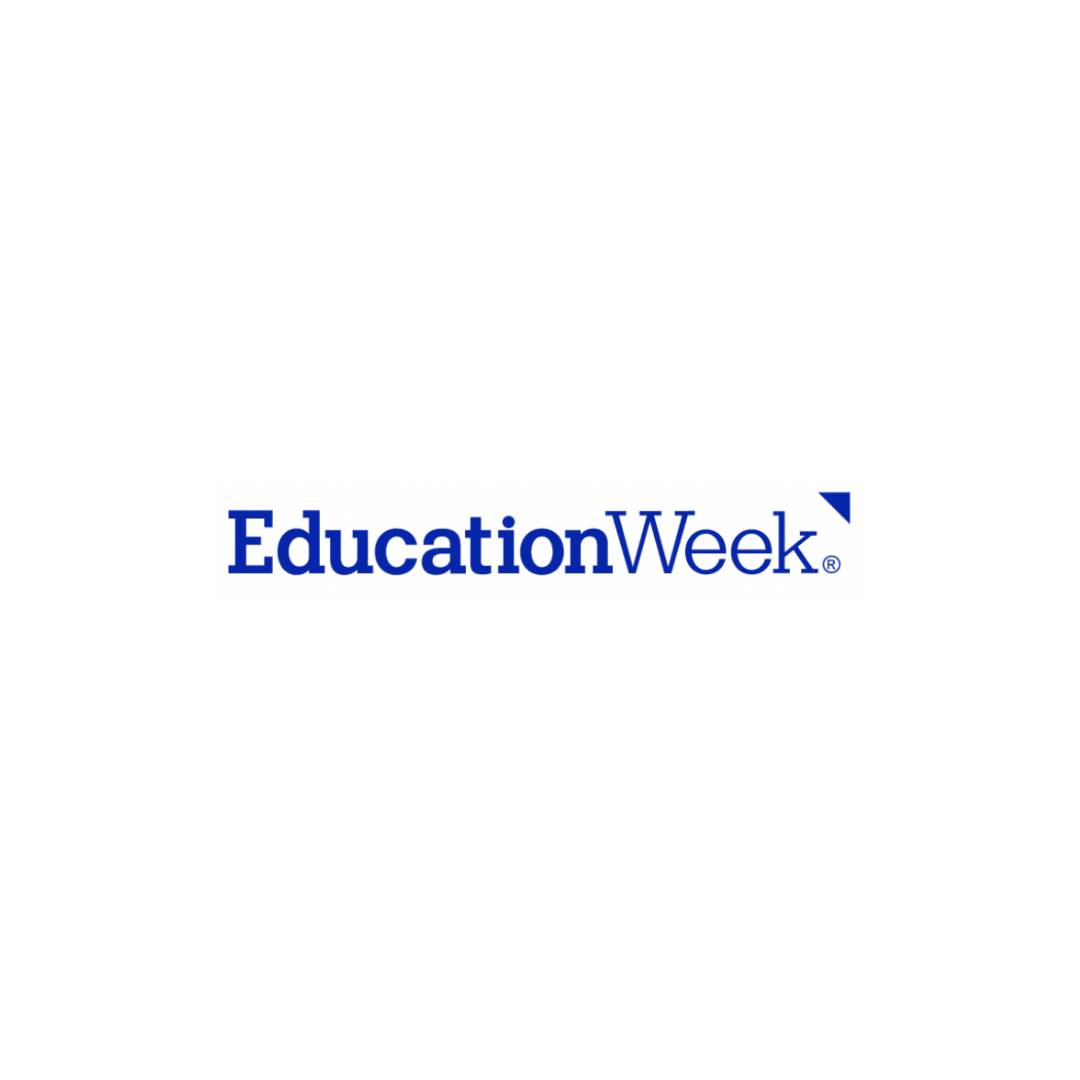